Skip to navigation
When You Get Hurt, We Fight SCHEDULE A FREE CONSULTATION 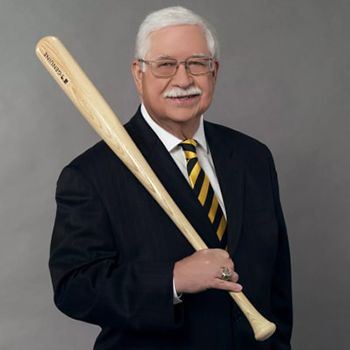 Ed McConnell is the founder of the firm. Born in Childress, Texas in 1954. Ed has lived in West Texas all his life. After graduating from Plainview High School, Ed attended Texas Tech University and graduated with a B.A. in Chemistry and a minor in Biology. This background gives him a unique perspective when dealing with medical providers.

After receiving his Doctor of Jurisprudence degree from Texas Tech University School of Law in 1979, Ed moved to Amarillo. On the day that he was sworn in as a lawyer, Ed was in a courtroom in Amarillo representing a client in a hearing. Since that day, he has continued his active trial practice. He was certified in Personal Injury Trial Law in 1988.

Ed is further admitted to practice in the United States District Court for the Northern District of Texas and the United States Fifth Circuit Court of Appeals. He has served on the State Bar Grievance Committee for District 13A as a member of the Professional Enhancement Program for the maximum allowed period from 1996 to 2002. In 1990, the Texas State Bar appointed him to the Board of Directors for Texas Rural Legal Aid, a legal services corporation charged with providing legal aid to the poor.

A dedicated shooter and hunter, Ed is a Life Member of the National Rifle Association. While working with the Friends of the NRA program, he has seen tens of thousands of dollars return to this area for safety and shooting programs. He has been nationally recognized by the NRA Foundation for his volunteer efforts.

I want to help make your life better than it is right now.